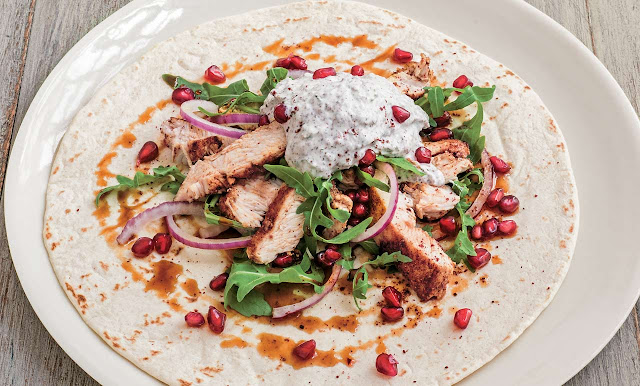 Amongst my many cookbooks is ‘Persiana’ by Sabrina Ghayour, which hasn't had the love it deserves as these wraps were fantastic. I've made some changes as we don't eat meat anymore but I used Sunfed Meats Chicken Free Chicken which works beautifully and makes it super quick as you don't have to marinate the chicken.

Ingredients
For the Yoghurt Sauce
Method

Image source: Persiana (as we ate ours before I could take a picture!) 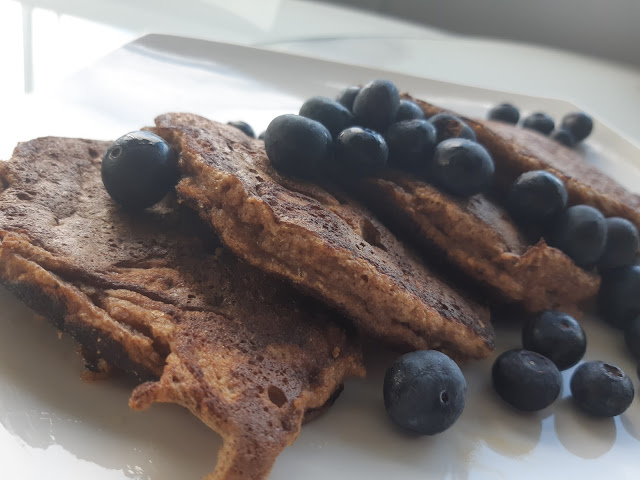 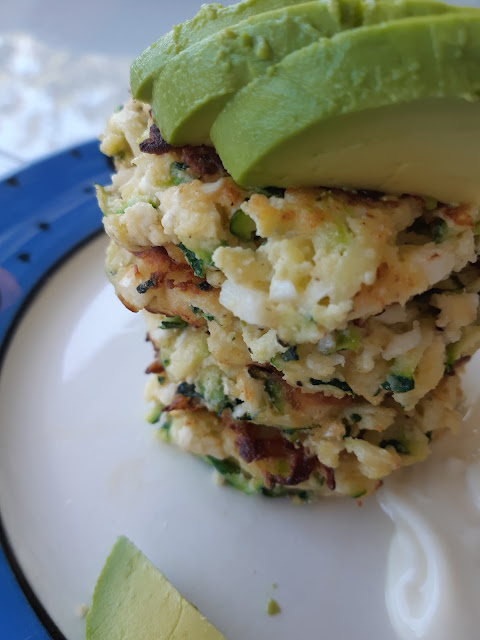